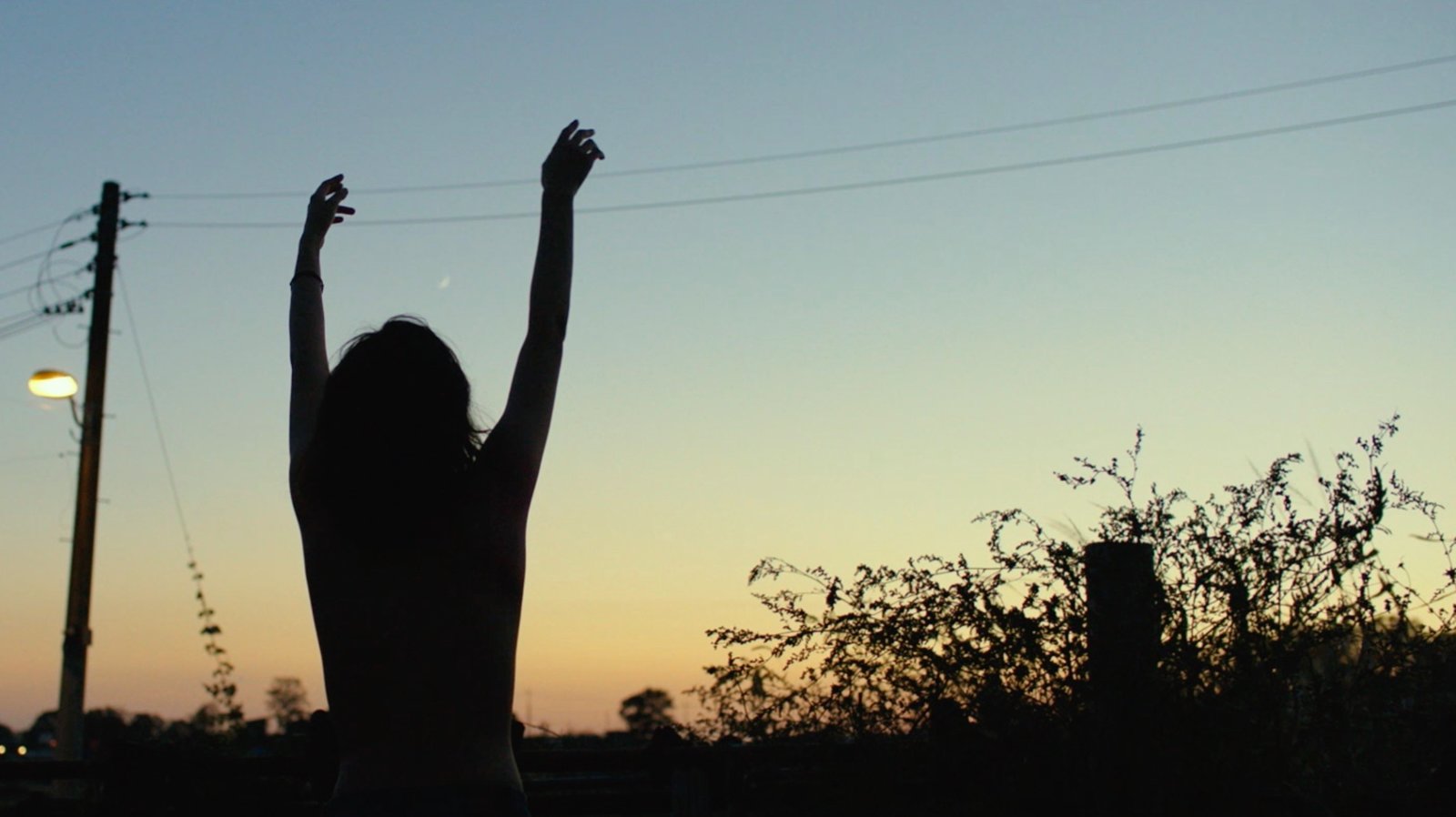 One problem with watching a movie about disaffected young people who think they are just like the characters in “The Great Gatsby” is that, if you’re a middle-age bourgeois guy like me, you see them as sort of pathetic. The old cliche “get a life” comes to mind. That would require the characters here to decide what “life” means, which is their central problem.

Except, yes, I feel for these characters. I get the emotionalism, the feelings of having no friends or identity, no clear future and misplaced desires. It helped, long ago, that I read a lot of Kierkegaard. “Burning” is a page, maybe just a paragraph, out of the first part of “Either/Or.” None of these characters has much clue about human desires — either what they want or what they should want. They amble through this movie wanting sex and relationships, money and success, friendships. That’s the “Greater Hunger” that one of them talks about. Maybe Africa will solve it? No,

This seems like an Antonioni movie in Korea, fifty years later. It’s not just that, but you do get Paul Schrader’s “trandscendental moments” in many scenes that describe the misplaced longings of the young people in the movie — the lingering POV shot during sex of the empty space in the wall, the lingering shot after the female dances half-naked looking at the sky. The camera asks, “so you are enjoying this moment, but what is next, and what does it all mean?” None of these characters has much clue, as I said. They turn to arson, or desiring sex, or wanting to be successful in some venture.

The main character says he gets Faulkner because Faulkner was writing about him. He also talks about Gatsby. We see shots of Donald Trump talking about America on his TV. Is this the cultural and moral rot that America has bestowed on South Korea, or do the characters find seeming answers in American literary modernism?

The movie shows the price of individualism within a technologically developed urban landscape, created to make humans into tools. The characters as human are all “dehumanized.” The main character continually is trying to answer his phone but no one is there.

The movie is lovely in spots, but its themes have been repeated so often in similar slow-cinema/long-take ways that I see nothing new or exceptional here. I would rather read Kierkegaard again.

However, I will take this movie over “Parasite” because at least “Burning” has figured out that once you’ve acquired wealth or established equality, you still have the ultimate ethical and spiritual problems of Existence staring you in the face each and every day, something that complaints about economic injustices won’t solve at all.