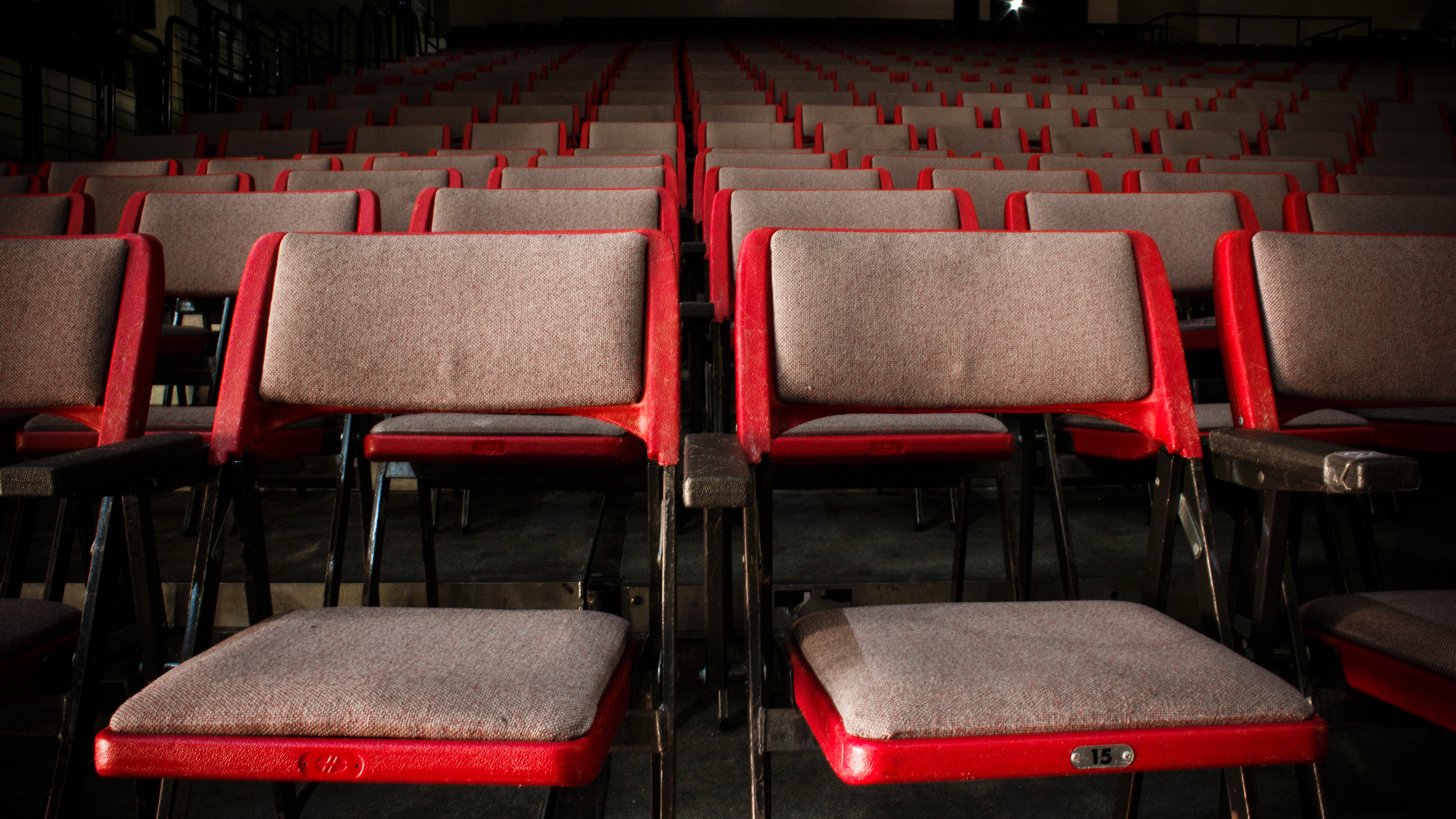 Essays on Great Movies of the 2000s

These essays will present you with critical analysis of each movie under consideration, with images of the movies. Sometimes I will break down images for you, discussing their inherent complexity.

By reading or watching these, you will hopefully learn more about how to watch any movie, as well as how you could watch any one of these movies.

I’ve chosen to focus for now on movies released on or after the year 2000. Why? A lot of people tell me that all of the movie plots have been written, that there’s no originality anymore, that the quality of Hollywood is spiralling ever downward.

Some of these claims could be true. Still, I hope to prove that movies are among the greatest, most complex creations in human history, an ennobled artform if treated as such.

I highly recommend watching any of these movies casually or shot-by-shot. They work well as entertainment and as art.