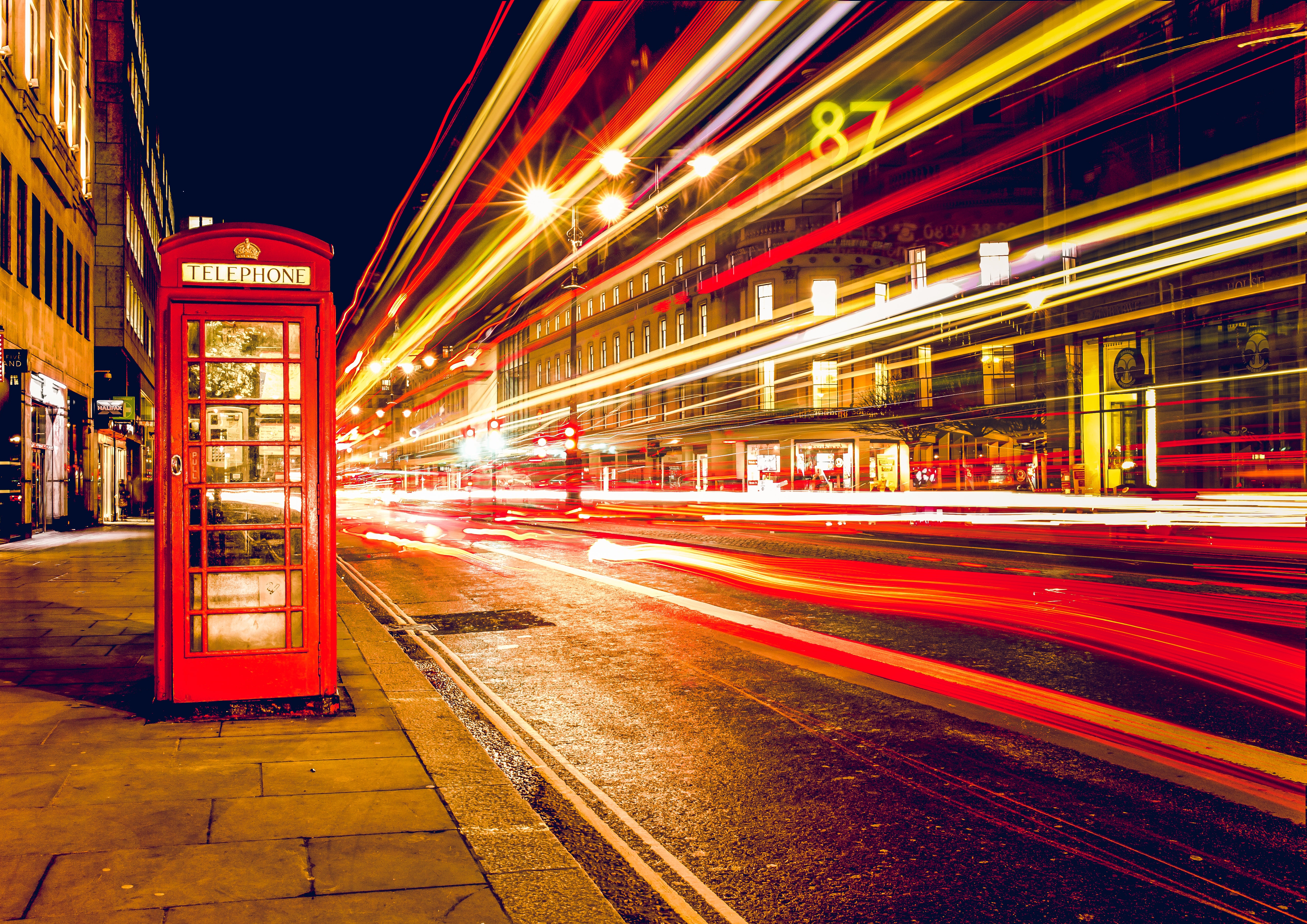 Based on personal preference, technical excellence, meaningful stories, great images, and historical value, this list encompasses what I currently think the greatest movies ever are. This is a living list that will change as I do. Please pardon the thousands of omissions that are worthy of being named here.

Since I subscribe to the auteur theory–that the great directors leave their own visionary imprint on all of their work, in spite of the clear fact that film is a massive collaborative effort that involves a lot of luck and thousands of talented people–I include those great directors on this list. The easiest way for me to find a great movie is just to watch another one by a director I already like. My advice, then, is just find directors on this list that you like and watch their other movies.

The Greatest Director Ever is …

Akira Kurosawa. He’s the Shakespeare of film. I’m confident that in two hundred years he’ll be one of the few 20th-century directors whom people still admire.

These are the ones for me that, rewatched twenty times, will render twenty different, powerful experiences. They aren’t necessarily the greatest movies ever, although the top few are among them, but I have repeatedly found them enjoyable in some way. Directors are named in the parentheses.

Here I place movies that were really potent for me. I may not actually like them or agree with anything in them, but they are impossible for me to shake, for some reason. (Movie-lovers will sniff out the biases here: I tend towards the fantastical and the heavily stylized.)

Directors I Haven’t Mentioned But Have To

Orson Welles — Maybe the greatest American genius of film, I’ve found that his movies are a Wellesian world out of which I cannot single one out. Start with “Citizen Kane,” of course, but “The Magnificent Ambersons,” “Chimes at Midnight,” “The Lady from Shanghai,” “The Trial,” “Touch of Evil,” and more are worth it.

Alfred Hitchcock — I’m cheating because he’s already been mentioned, but who can not list Vertigo, The 39 Steps, Notorious, Dial M for Murder, Strangers on a Train, and a dozen more?

Andrei Tarkovsky — Be patient! His movies are dreams. “Stalker,” “Andrei Rublev,” and “Solaris” are your starting material.

John Ford — Like Welles, I can’t single out one of his movies that I like above all others. He’s teaching and making American history, offering a visionary experience that altered most moviemakers forever. “My Darling Clementine” is my favorite, but “The Searchers,” “Stagecoach,” “The Man Who Shot Liberty Valance,” etc.

Martin Scorcese — So well known I don’t need to bring him up. But my favorite of his movies are an odd bunch: in some order, “Mean Streets,” “After Hours,” “The King of Comedy,” and “The Departed.”

Terry Gilliam — Sometimes I love him; sometimes I hate him. But it’s impossible to ignore his best work: “The Zero Theorem,” “The Man Who Killed Don Quixote,” “Brazil,” and even “12 Monkeys.”

Asghar Farhadi — In the running for the greatest director of the 21st century, he’s been on a roll with his last five movies, all of which are great — “The Past,” “A Separation,” “The Salesman,” are starting-points.

Alexander Payne — He’s up there with Farhadi for me as a great humanist director. “About Schmidt” is a great satire, but he complicates his satiricial edge in his last four movies: Sideways; The Descendants; Nebraska; and Downsizing.

In my limited view, I try to imagine how other people of a variety of walks of life–backgrounds, IQ-levels, beliefs–would see a movie. I think that many people I know (again, a limited sample) would agree that these movies are pretty good. In some cases, these are appropriate for children.

Here’s a great list at letterboxd.com of 200+ films that I recommend to nearly everybody.