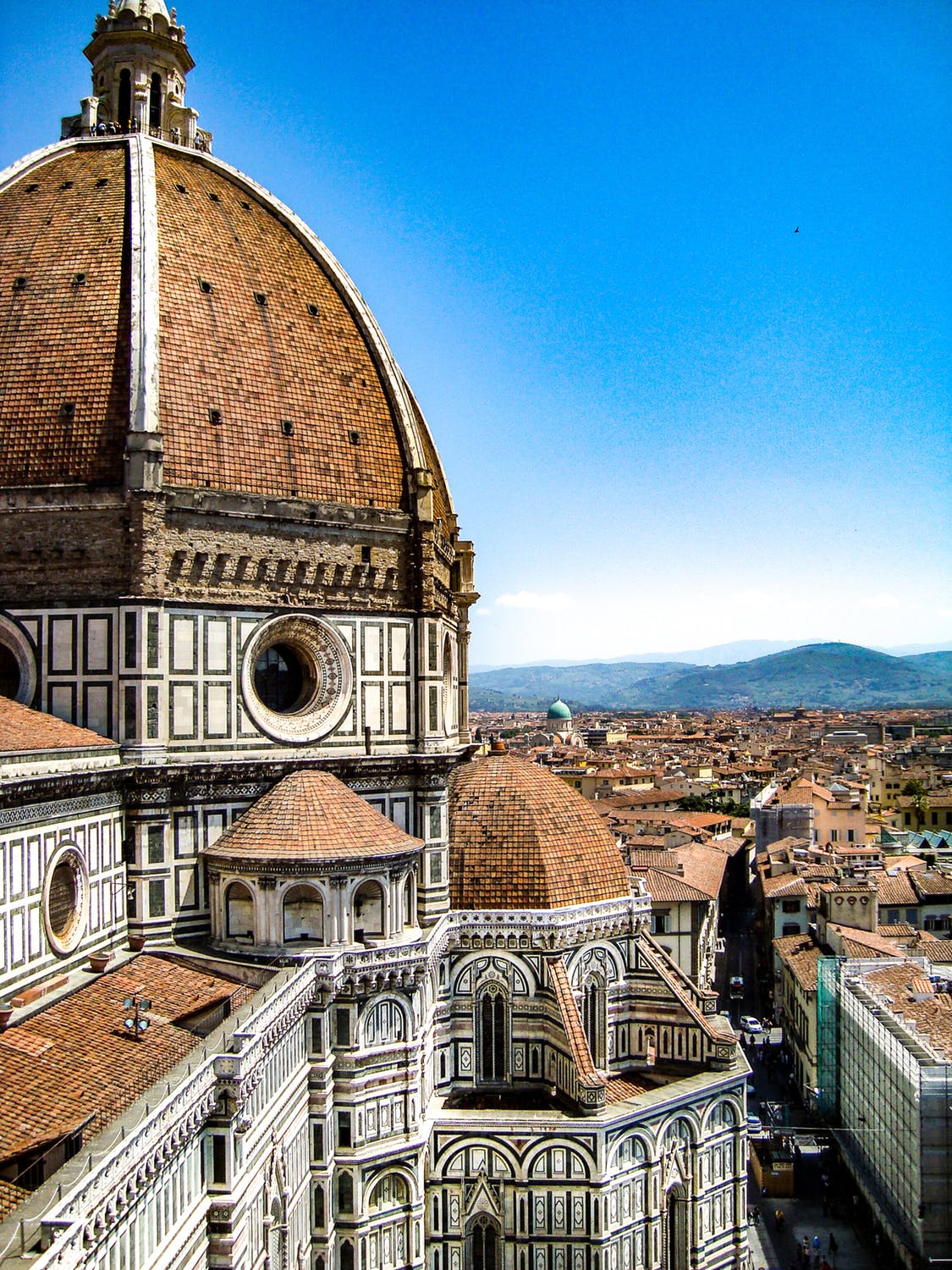 By Josh MatthewsJuly 11, 2019No Comments

Although the Italian Renaissance is one of the most important world-historical and cultural periods ever, it’s quite difficult to penetrate for novices. I speak as one who, in order to learn anything about, had to do all of the reading and teaching to myself.

The rewards for learning about the Italian Renaissance (roughly 1300-1500) are exceptionally high, though. You will know enough to be dangerous in just about any scholarly field that comes after the Renaissance, and since most of the figures in this Renaissance were so-called “Renaissance men”–that is, they were simultaneously artists, architects, engineers, mathematicians, philosophers, and poets–studying this field will affect just about anybody interested in any discipline or mix of disciplines.

The other reward for studying this period is that you will thoroughly enjoy travelling through Italy for the rest of your life, as did many of the great artists, poets, and scientists who have done so.

This is a living and therefore incomplete list. I will add to it and delete it as necessary. Since reading in this period is only my hobby, and not my specialty, I would happy to hear you tell me what I’m wrong about. What should be included, and what should be excluded?

The one figure whom anybody can gain much from, Dante obviously wrote the Divine Comedy, but his other works are especially helpful, too. You ought to start here and focus on Dante, because Petrarch, Michelangelo, Machiavelli, and many others had partly memorized his poetry and were using it all sorts of great ways. Here are a few translations, for historical interest. Start with Anthony Esolen’s (a theologically correct version), Mark Musa’s (accessible to laypeople), or Henry Francis Cary’s (which is boring but historically fascinating, if you’re into 19th century scholarship).

Here’s a contentious claim: anybody interested in poetry ought to read Petrarch, otherwise they can’t claim to know poetry. He might be the most influential poet ever, plus he’s a fantastic philosophical poet of great power. Boccaccio is nearly equally fascinating in his own right.

Besides John Calvin, Machiavelli gets my vote as the most misunderstand thinker in Western culture. His name is invoked today to label manipulative or cunning politicians, but it seems right to say that he was, or wanted to be, a principled republican. He’s a brilliant political philosopher who took special account of the psychological differences in perceptions of various people and even the delusions we all suffer under. If you read the work he’s most well-known for, The Prince, then I think you must balance your reading with “The Mandrake” and his Discourses on Livy, which is perhaps his best book.