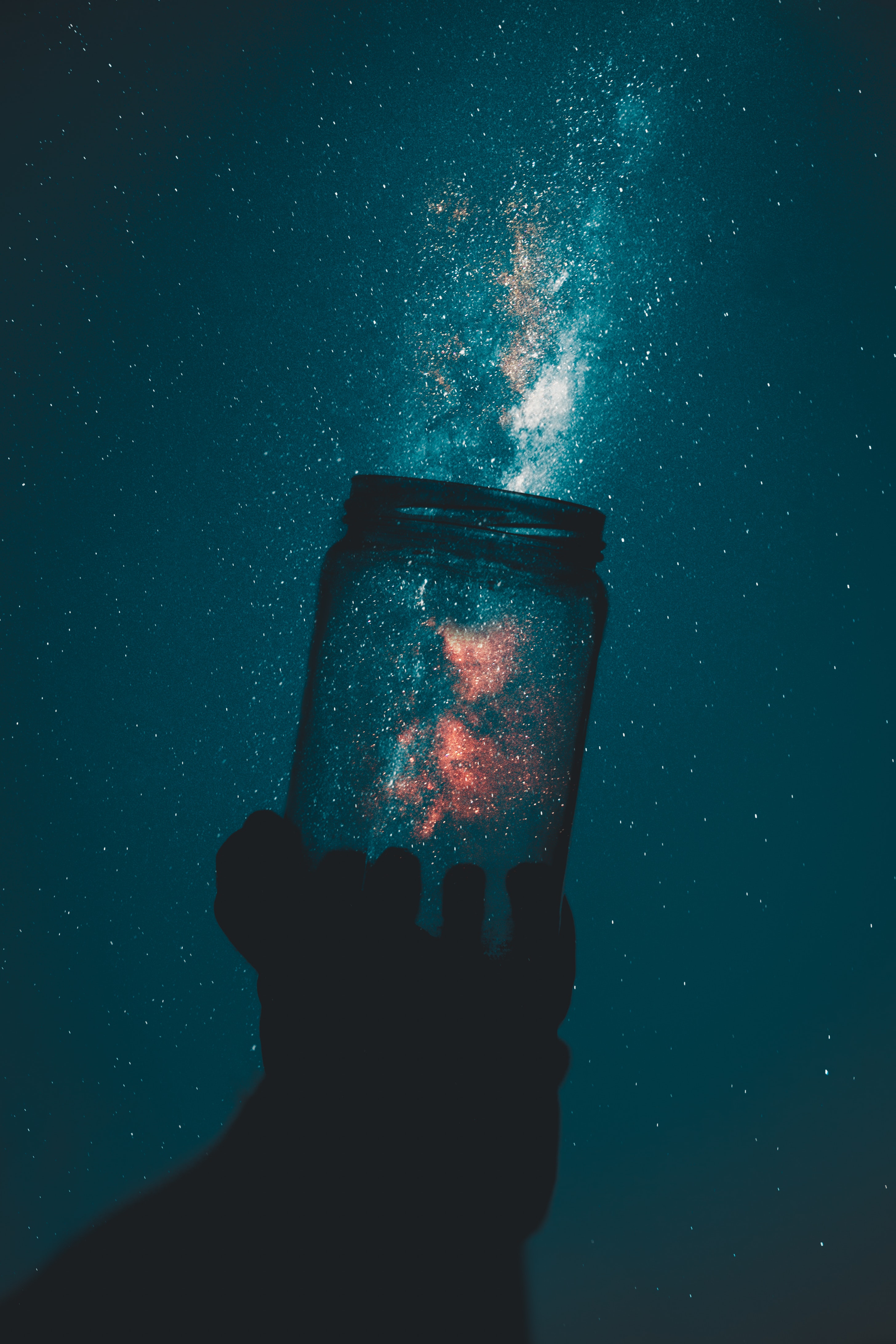 Want to know where Star Wars or Star Trek came from? Have you watched an awesome science-fiction movie and want to have similar experiences? What if you wanted to know more about the history and key concepts of science fiction?

Below are my recommendations for attaining a rudimentary understanding of science fiction. Almost all of these books are genuinely fun to read, well-written, provocative, and visionary. By the time you are done with each one of them, you should have a new question, a new thought, maybe even a new way of perceiving your world.

(Caveat: this is a living list that will change as I read and develop my understanding and teaching of science fiction (SF). This is not an attempt to create an SF canon, although I do think canons are legitimate because of the inescapability of two universal facts: our time is limited, and we are social and tribal creatures who imitate each other.)

These books are either quite influential, for SF writers and readers, or else they have been discussed at length in criticism, or both.  By listing these books here, I am not saying that they are necessarily the best SF books, or even good ones.  Just that it would be hard to know that much about SF without reading them.

These recommendations are based solely on my own preferences, although I do not necessarily agree with everything in every book below.  For more recommendations, start with David Pringle’s list of 100 greatest SF novels and the worldswithoutend.com website for longer lists of SF recommendations.

I have starred books (***) that I think are the best to begin with, if you haven’t read much SF before.