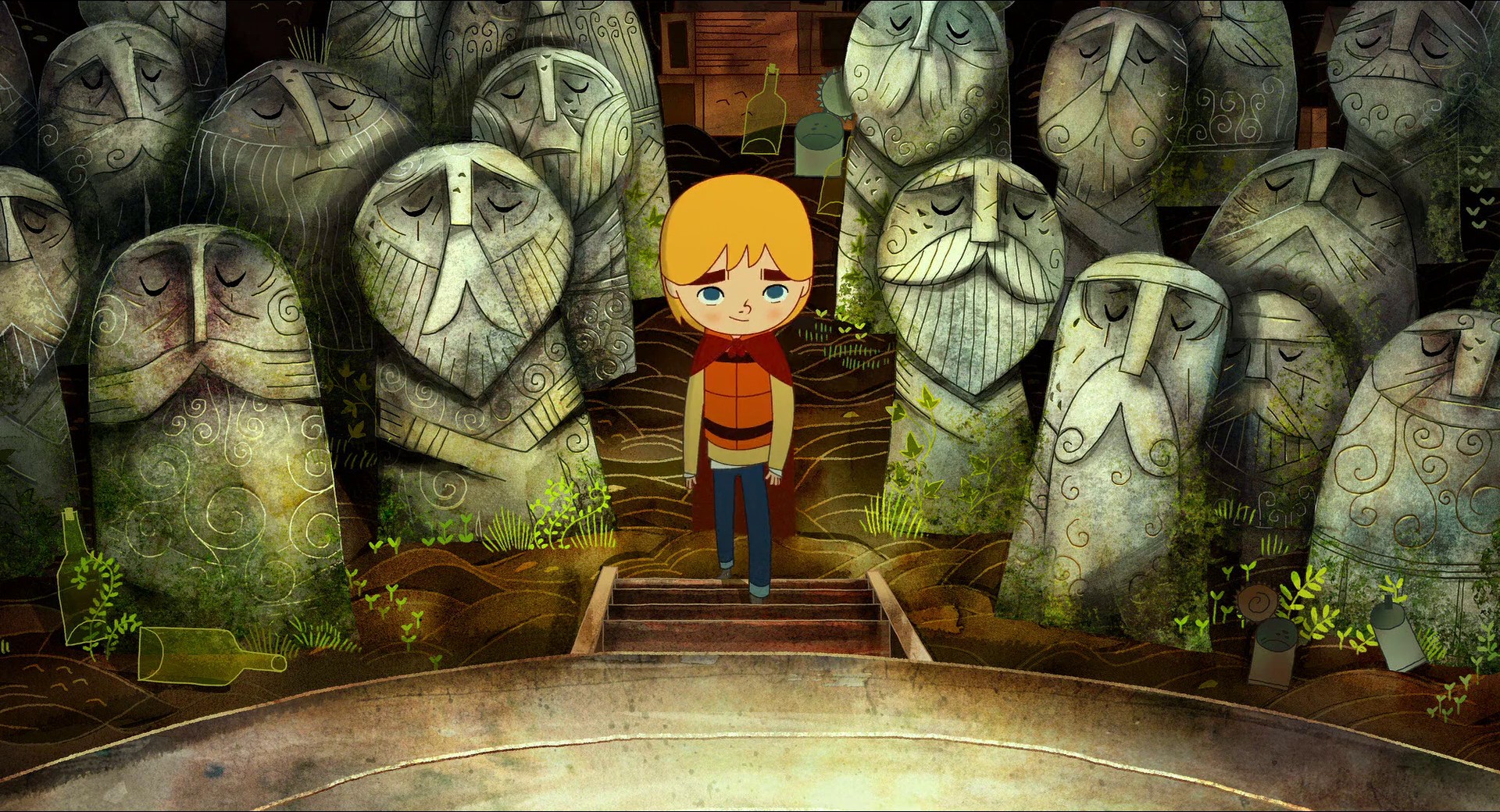 By Josh MatthewsJuly 15, 2019No Comments

The last thirty years has been a Golden Age for children’s movies. Many movies with a G- or PG-rating, which include most or all children as their intended audience, possess as nearly as a high a quality as almost any mainstream movie released during that time.

Yet these movies are often overlooked by American adults, who sometimes look at a G- or PG-rated movie as if it’s not for them.

All of the excellent movies listed below, no matter who you are, are for you.

Because I have four children, and we have a family movie night each week, I have sought out the best in children’s movies from around the globe. The differences between many of them and their Hollywood counterparts are noticeable. The pacing is different. The visual artistry is different. The story lines are different.

I think that these differences have often been helpful and good for my kids. As the 21st century progresses, Hollywood-made children’s movies have become more manic and bewildering, to the point that some are nearly unwatchable. I confess that I cannot sit through any LEGO movie without feeling mentally exhausted. It is as if they are all trying to give me a psychological disorder.

If you feel even the slightest bit like me, then most of the international movies below will delight you. They might also hold the attention of your children. I have tested all of these on my own kids, and they find them to be very interesting, if not lovable.

If you watch a movie a week, here’s a good three months’ worth of the best international children’s movies from the 21st century.

12. A Cat in Paris – Alain Gugnol is a name to know. The French writer-director has made many good movies in the last fifteen years. His Phantom Boy is worth seeking out, but his best might be A Cat in Paris, a hand-drawn work that I would watch again just to look at. This one follows a thief and cat he picks up throughout Paris.

11. A Town Called Panic – This is a movie bordering on insanity, amplified by the madcap movement of its plastic figurines and an imagination like that of most young children: irrational and weirdly cute. Only some adults will be able to tolerate this one, but having seen it twice, I appreciate that it pushes total nonsense beyond its apparent limits.

10. April and the Extraordinary World – A 2015 French movie set in a steampunk world. Save this one for older children, who will be introduced to many very cool-looking scenes and a premise they may not have experienced before. (An added bonus: this movie gets weirder as it goes on.)

9. The Secret World of Arrietty – Thanks to Disney, many Americans are aware of the Japanese-based Studio Ghibli, the creators of this movie, which began when Miyazaki made Nausicaa in 1985. Ghibli usually combines stories from Western culture with an anime style, and here they have taken a bit of Gulliver’s Travels and other stories involving small people in a large world. A very good-looking movie.

8. Chicken Run – The first of three movies on the list made by the UK-based Aardman Studios, all of which are well-written and playful. For my older children, I have found this movie to be a gateway into the WWII movies that it pays homage to (e.g., Stalag 17; The Great Escape; The Guns of Navarone).

7. Boy and the World – Fable-like and fascinating, you will want to watch this 2014 Brazilian film for the artwork alone. Perhaps it is a touch abstract for smaller children, and yet our family was humming its main theme song for weeks.

6. The Gruffalo – Although this short movie (30 minutes long) seems at a glance to be only for three- and four-year-olds, it has an Aesopian quality to it, meaning that its content will appeal to even the grumpiest critic in your family. I especially enjoy its presentation of the topics of perception, deception, and storytelling at a level that would be intriguing for psychology or philosophy classes to explore. The Gruffalo has been followed by similar short films based on children’s books by author Julia Donaldson: The Gruffalo’s Child, Stick Man, and Room on a Broom. All of them seem to exist in the same universe, in which huge monsters can be thwarted by tiny, quick-thinking creatures.

5. The Secret of Kells – As we go down this list, the artwork tends to become more glorious. And this Irish movie, based on the famous Books of Kells illuminated manuscript, could be the best-looking of them all. The contents of The Secret of Kells may only be for older children, and its heavy themes include the connections and differences between paganism and Christianity.

4. Wallace and Gromit: The Curse of the Were Rabbit – This full-length movie about a cheese-loving man and his wise dog spoofs horror movies, although it is never scary. It has a dry, and occasionally saucy, British sense of humor although my kids have not yet noticed the sauciness. The jokes are tremendous, the scenario goofy, and the final chase scene is show-stoppingly watchable.

3. Mary and the Witch’s Flower – What a lovely movie, in the vein of Miyazaki, with new wonders and sights in every scene. Set in England and based on Mary Stewart’s book The Little Broomstick, this movie’s simple story about a girl who inadvertently becomes a witch and has a hard time dealing with that, is accompanied by astounding visuals. It is as if this movie took the cantina scene in Star Wars: Episode IV and decided that nearly every scene should be filled with as many oddities as that scene.

2. Shaun the Sheep Movie – A silent movie, except for the music and sound effects. Wonderfully made and executed, great to look at, and funny every time. I could watch it once every couple of months and not get tired of it. It pays homage to almost all of the comic and slapstick developments in movie history—especially to the great silent moviemakers and actors (e.g., Chaplin, Keaton, Harold Lloyd).

1 Song of the Sea – The best children’s movies are as profound as the best movies, and so is the #1 movie on this list. Watch it for its mythmaking, amazing visuals, and complex story. It is probably for ages 7 and older, and I strongly recommend this one for anybody of any age. One of the best movies of the decade of the 2010s.