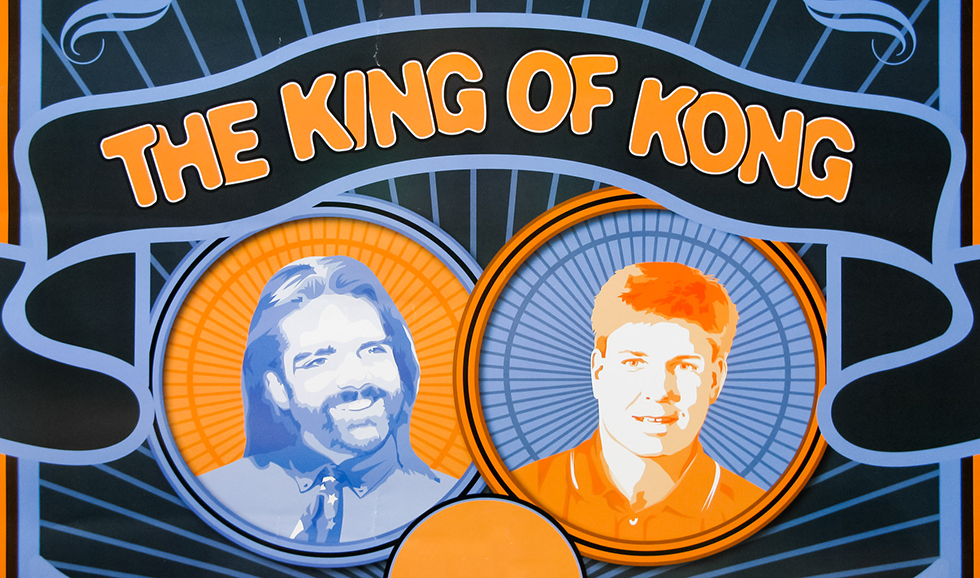 The King of Kong

When this documentary came out in 2007, my reaction was that this world of competitive video-gaming was absurd. The vain desires of the losers in this movie signified cheap nothingness, a serious downgrade from real competition in real sports and real business ventures.

And now, in 2020, we exist in a world of competitive videogaming and speedrunning.

“The King of Kong” endures because of its depiction, through fabulous editing of hundreds of different elements, of the base desires of ordinary people. Machiavelli, I am confident, would’ve revelled in this movie.

For starters, the petty jealousies and rivalries over seemingly nothing, for no great reason other than minor glory within a very tiny community, seem typical of a tribalistic species. Billy Mitchell casts a spell, his vision all-consuming of Walter Day and especially the ultimate sycophant Brian Kuh. How are these men so beholden to a guy who is too sleazy to play a sleazy lawyer on TV? We’re told that Mitchell is “charming,” and it’s fabulous that the documentary shows him as the opposite. Yet of course he is, given that he holds a spell over a bunch of men who want to be videogaming world champions and who referee those champions.

In competition, who watches the watchers? The referees unconsciously favor — or maybe even consciously prefer — those whom they know. It’s not about fairness; it never was. It’s about trusted connections, and with Mitchell, “trust” is based on some kind of cool-guy vibe that’s obvious to the people within the movie and off-putting to any viewer who cannot fathom their delusions.

Enter Steve Wiebe, a man with delusions of his own. I love that his children are like the kid at the end of “Emperor’s New Clothes.” You know, his daughter tells him, that people ruin their lives over setting records. The movie paints him as a sadsack runner-up, a talented guy who has never gotten his due, and he’s screwed over repeatedly in this movie. Why does he want what he wants? It’s a mystery, seemingly, to his wife, and yet we know why — the same motivations as all the other videogame players: the illusion of “glory,” among other things.

Everybody has to believe what they are doing not only matters, but it’s worth harming oneself and/or others to get it.

Mitchell believes he is great, and his social network affirms that. Wiebe is the rival who will prove otherwise. Therefore, Mitchell must do what he thinks is best to destroy that which would negate his illusion.

I don’t know enough about modern-day video-gaming to say that this movie depicts common mindsets within the gaming world. I do wonder what justifies gaming as something so important that it deserves the little precious life that smart guys have. Wiebe clearly could create music: he can play drums and piano very well. He’s a dedicated science teacher. He has two little children. Why spend your life gaming?

The movie suggests that we need the illusion of winning, even if winning is meaningless.

And winning means the domination of others, the drive to dominate. Here, there’s no money, no fame, no property to earn, besides the name at the top of the Twin Galaxy rankings.

If you can believe these things, and if you see The King of Kong as a mini-tale about humanity at large, utopia cannot exist, not even close, and so says Machiavelli.

(Note: Why the director Seth Gordon did nothing after this, mostly, is a mystery. Netflix should give him a small deal and carte blanche to make 2-3 documentaries he chooses, on the strength of what he did here in The King of Kong.)