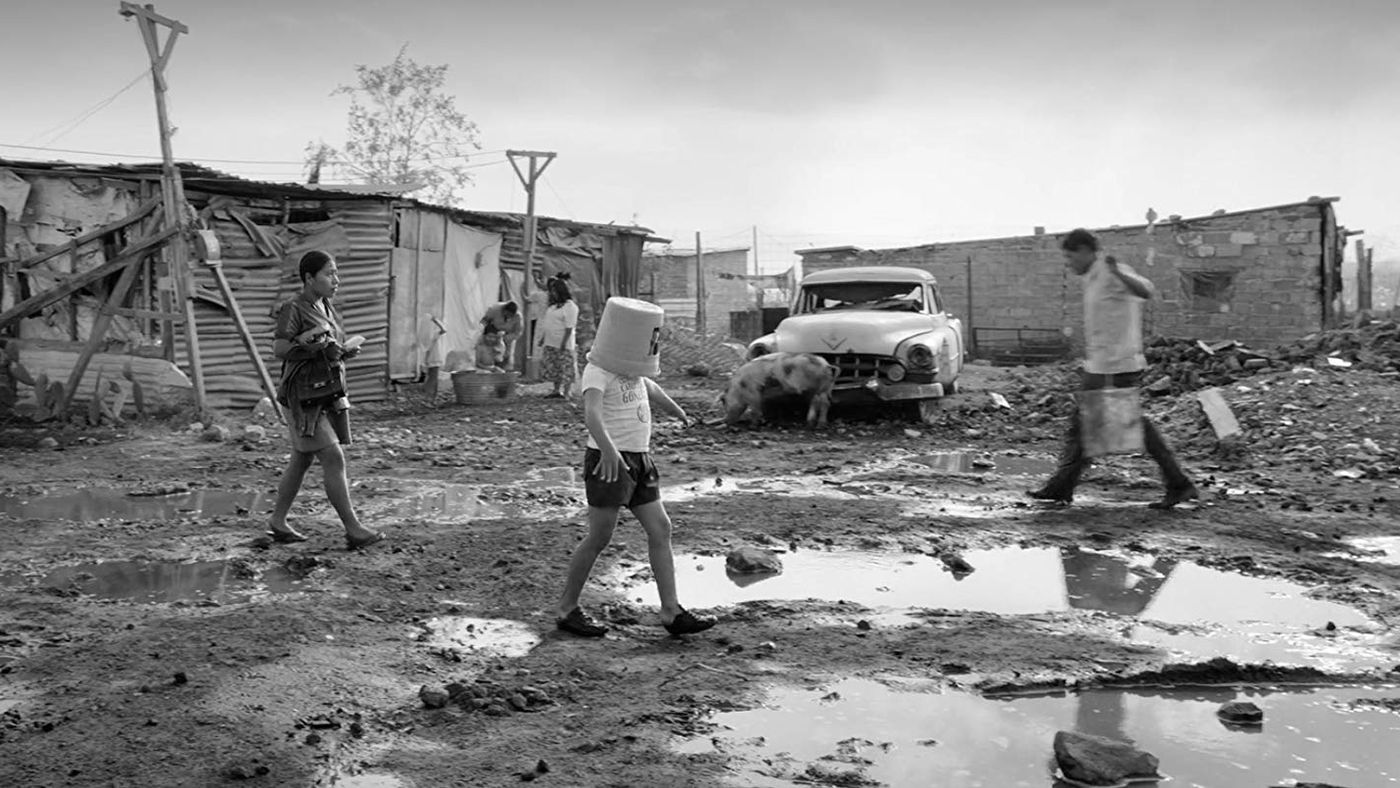 They didn’t title this movie for descriptive purposes. Roma could have been called “Scenes from a Year in a Mexican Maid’s Life.”

Or, to be briefer, “Memories of a Maid.”

My fair warning to you is that, despite the movie awards’ buzz that Roma is receiving, you will probably be bored by Roma.

I don’t say that you should be. It’s just that 99 percent of the people I know, if I were to recommend this movie to them, would not appreciate such a recommendation.

You would think that, given all of the recent media attention on it, Roma would be really something special. Its director, Alfonso Cuarón, has made artistic fare for the masses: Gravity, Children of Men, A Little Princess, and Harry Potter and the Prison of Azkaban.

However, in terms of action, pace, style, and plot, Roma might be the exact opposite of Harry Potter.

The movie is about a maid (Cleo, played by Yalitza Aparacio) in early 1970s Mexico City. If you want its main plot, it is that the maid gets pregnant by her boyfriend, he runs off, and then she confronts him. That takes one hour and twenty-five minutes to develop. You’ve got forty more minutes of no story development after that, although the last-third might be the best third of the movie.

So, not much plot. Absent that, is the movie thoughtful, or even philosophical? What makes Roma worth watching?

I am hoping that someone will tell me. I saw a few good scenes and some lovely images, but I wanted to see philosophy in this movie. I couldn’t find it. It would take a good film scholar to convince me that what I saw is a potent meditation on something. (I’m guessing it’s on the cruelty and absence of men, and the strength of maids.)

Roma was made in black-and-white, for reasons I don’t understand. Granted, the color scheme pleases me. I wish that most movies were in black-and-white, but the 99 percent of my friends who disagree with that opinion also are going to wonder why a movie made in colorful Mexico looks like Roma does.

So why watch this movie? As a lifelong Midwestern, I found it refreshing that Roma depicts a more ordinary Mexico than I am used to seeing. Most scenes of Mexico in movies involve drug dealers. The rest involve schlocky comedy.

Roma features an ordinary-looking Mexico City and a maid who is a genuine human, not a stereotype. She works hard but is rudely criticized for a poor work ethic. She longs for love. She’s sometimes scared. She enjoys her friends. She suffers.

She lives with a modestly well-off family, whose father rarely comes around. Later in the movie, he ditches them.

There is an interior garage in the movie that must be cleaned because the family dog uses it as a latrine. The maid constantly washes dog crap off of the garage floor. She cares for the space between the domestic world of the family and the city beyond—even though she doesn’t meet the father’s standards for cleanliness.

Since the family goes between the home and the world every day, the maid’s service is crucial to the family. Roma, if nothing else, honors the Mexican servant class through its depiction of the maid. It could be argued, given one closing scene near the ocean, that she’s the caretaker of the family, if not the operative patriarch. She works hard enough to be the backbone of the family, keeping it upright, moving, and steady.

Roma’s uplifting of the maid is also a class inversion; she speaks Mextica and is (I think) mestizo, while she works for white Mexicans. Here, the lowly mestizo is honored as a human of great importance.

Since Cuarón grew up in Mexico City in the early 1970s, and since this movie is dedicated to “Libo,” Cuarón’s childhood nanny, Roma is surely autobiographical. The title is the name of the neighborhood he grew up in. Black-and-white might suggest that the movie is a memory.

I’ve seen online that people are saying that Roma is the best movie yet made by Netflix. If true, that speaks poorly of Netflix as a movie studio. Roma is a nice little movie, with moments of agony and pleasant beauty, that will be ruined by hyped-up Oscar expectations. Expect nothing from Roma, and it might please you.