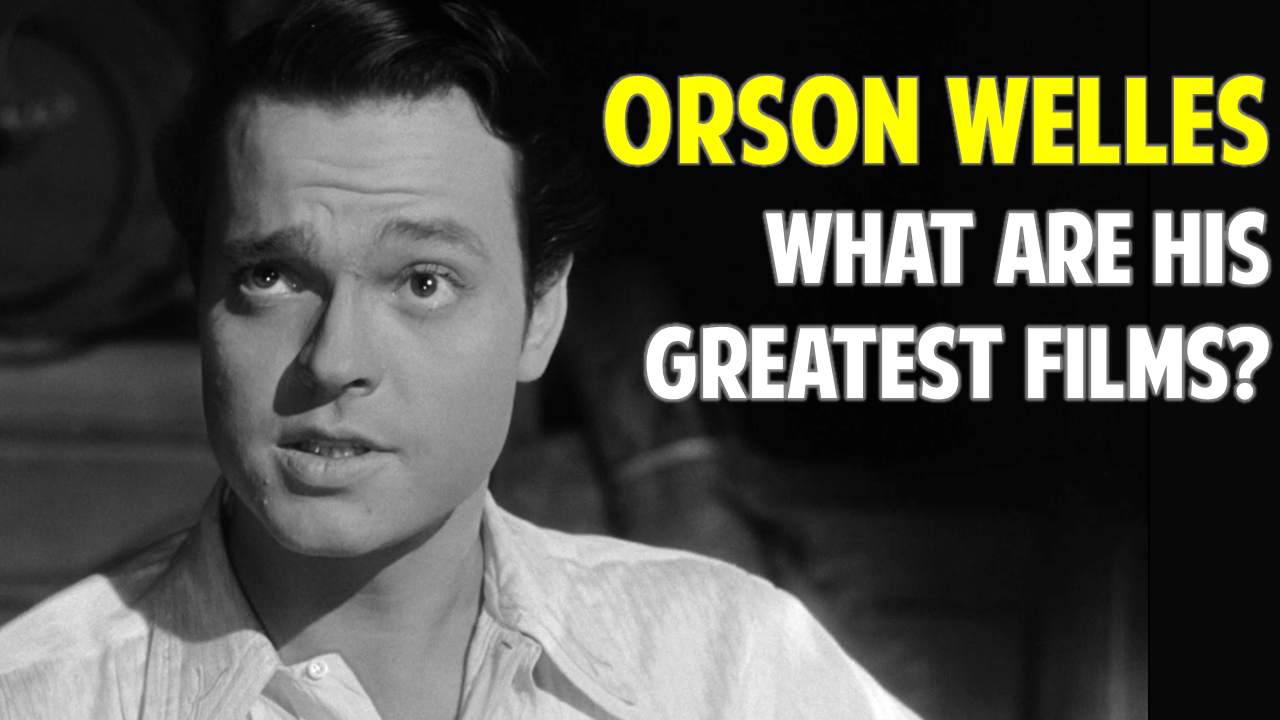 By Josh MatthewsFebruary 20, 2020No Comments

Orson Welles, director and lead actor in “Citizen Kane,” is widely acknowledged as one of the greatest moviemakers ever. But besides “Citizen Kane,” what Welles’ movies should you watch?

This is a hard question to figure out for those who aren’t familiar with Welles, partly because his filmography is peppered with unfinished projects, multiple cuts of each movie, and a second-half of his career that some people claim was subpar and under-realized, in terms of Welles’ talent.

No! This video not only shows you Welles’ best seven movies, in my opinion, but it argues that Welles became a better movie-maker as he aged. He’s one of the first indie filmmakers, he deftly adapted several Shakespeare plays to film, and he was a kind of prophet of our times — discussing (for instance) the influence of money on politics, fake news, and the significance of the US-Mexico border.