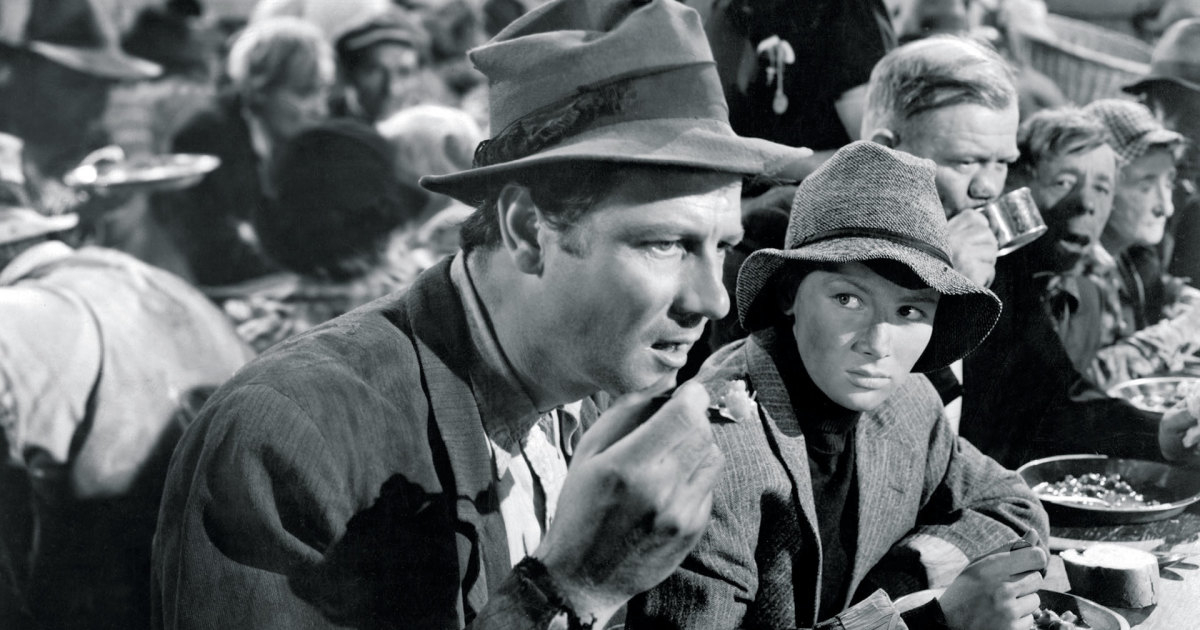 By Josh MatthewsDecember 21, 2020No Comments

Just when I was going to accuse the movie of saccharine sentimentalism, it whammed me (again) with the third act, which introduces a real plot problem, that director John L Sullivan also gets whammed, left for dead, and ends up on a chain gang.

The movie seems to be about whether Hollywood should pander to audiences or give them a dose of social realism for ideological purposes. It considers whether super-rich people should be doing the latter when they have little to no clue about the subject matter that they film. This problem remains. Just this past year, Hollywood gave the Best Picture Oscar to “Parasite,” a movie about people who are the maids and servants of most of the people who voted for the movie as Best Picture. It was antagonistic to them. There’s a line in “Sullivan’s” about the morbidly rich only having fascination with the poor, as a object of pity to make themselves feel good.

The question is whether any portrayal is not exploitative, and Sturges seems cynical about this to me. The result is the end: make people laugh because at least that gives them a little dose of what they rarely get. Yet the movie’s middle denies its ending: the world does need reforming, and thus art that points to reform, which can only be done by a glitzy mass-production machine comprised of super-rich people, which is Hollywood.

Thus I think the movie is a celebration of what Hollywood is and can do. It gives an audience pretty much everything that a movie can give: adventure, laughs, “sex,” a hot blonde, pity, deep sadness, disgust at suffering, a picture of how the super-rich live, vicarious living through rich and beautiful characters.

Sturges end up saying that comedy contains all forms and plots. There’s tragedy within comedy, but not the other way around. His director, Sullivan, has to live fake lives and real lives to figure this out. Not only that, but comedy contains and trumps political ideology. These are, of course, huge claims for a goofy movie containing Disney cartoons to make.