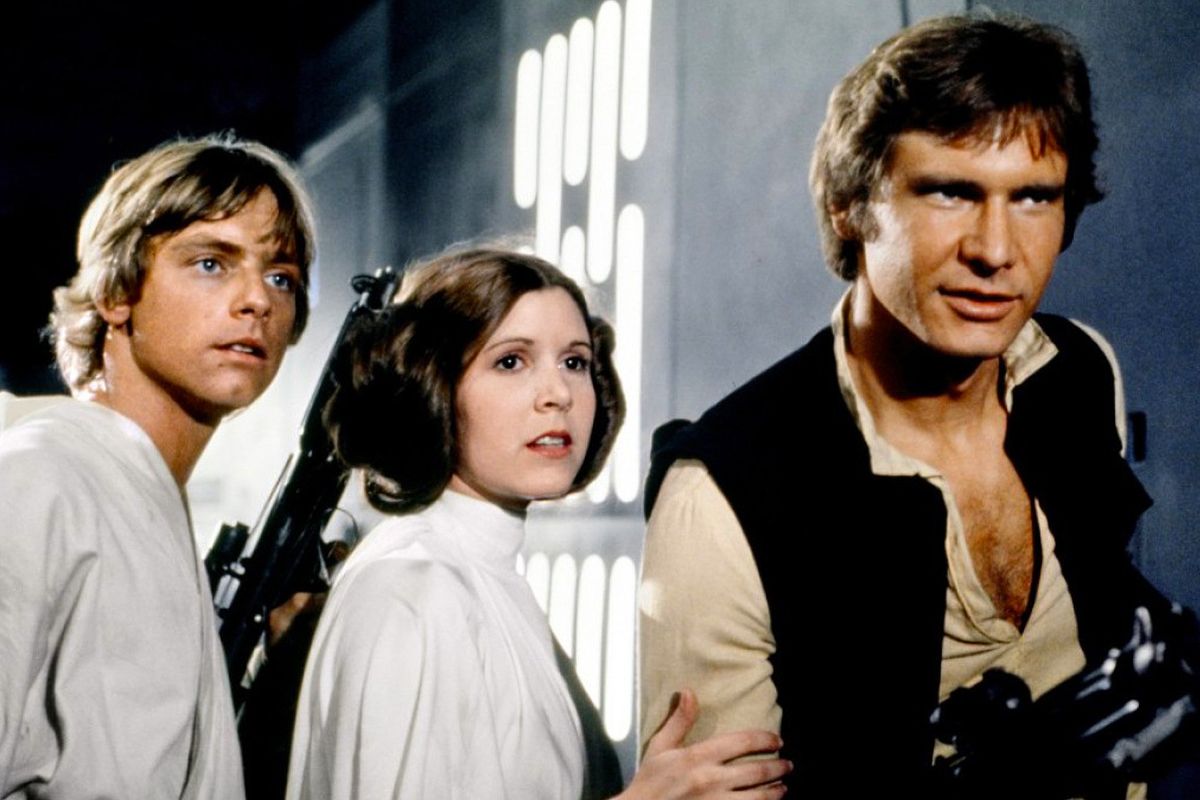 By Josh MatthewsJanuary 20, 2020No Comments

What does “Star Wars: Episode 4, A New Hope” have to say about the United States? The movie was released in 1977, the year after the Bicennential, which celebrated the 200th year anniversary of the American Revolution. That was also two years after the American State lost the Vietnam War.

In the movie, the Empire is depicted as a purely evil technocratic state, machine-like and oppressive. And yet, in the real world at the time, there were two major empires, the Soviet Union and the United States.

This video essay offers a basic interpretation of what Star Wars: Episode 4 might be saying about the American Empire, circa 1977.