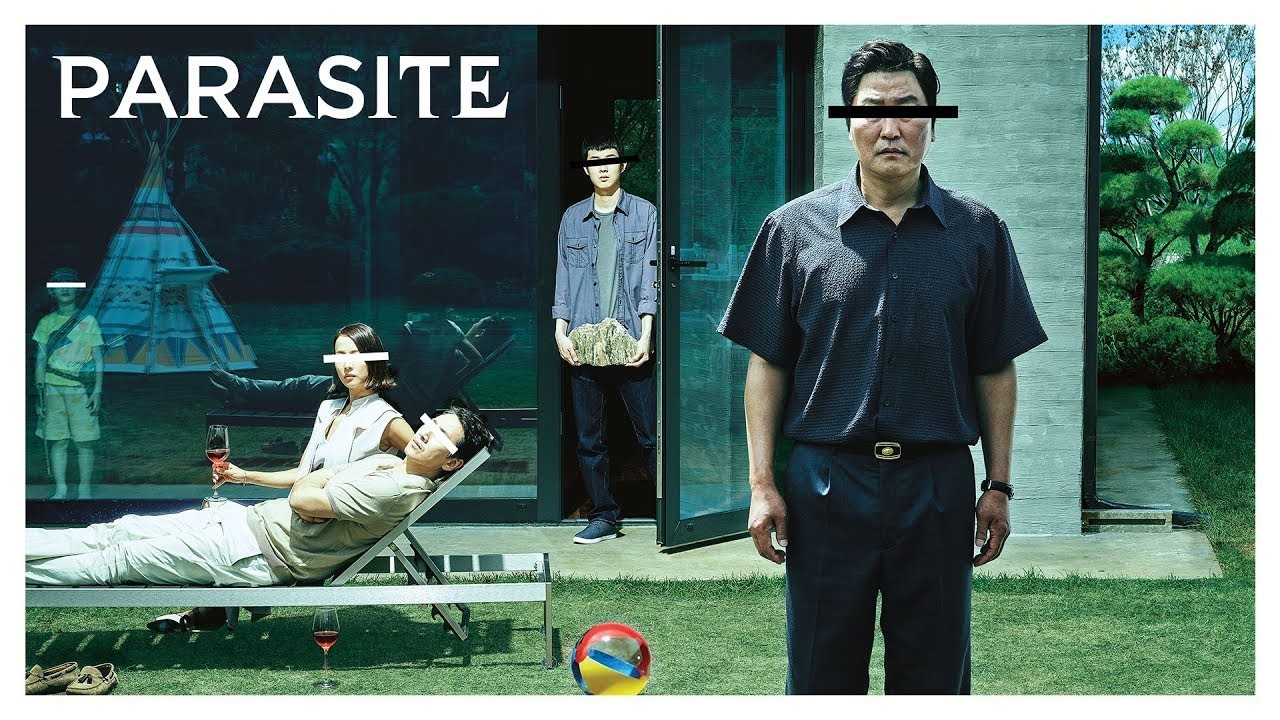 By Josh MatthewsJanuary 30, 2020No Comments

Is “Parasite” as good as everybody says? It’s got a Best Picture nomination at the 2020 Oscars, it was the unanimous winner of the 2019 Palme D’Or at the Cannes Film Festival, and it has an amazing 99% on rottentomatoes.com.

No, it’s not that good. It’s a decent screwball comedy with darker elements. But it’s a reductive message movie about generic class divides between rich and poor. And it has too many plot cliches to be praised as endlessly as it has been.

This video will very quickly discuss “Parasite”, why you might watch it and why it’s not as good as everybody says it is.