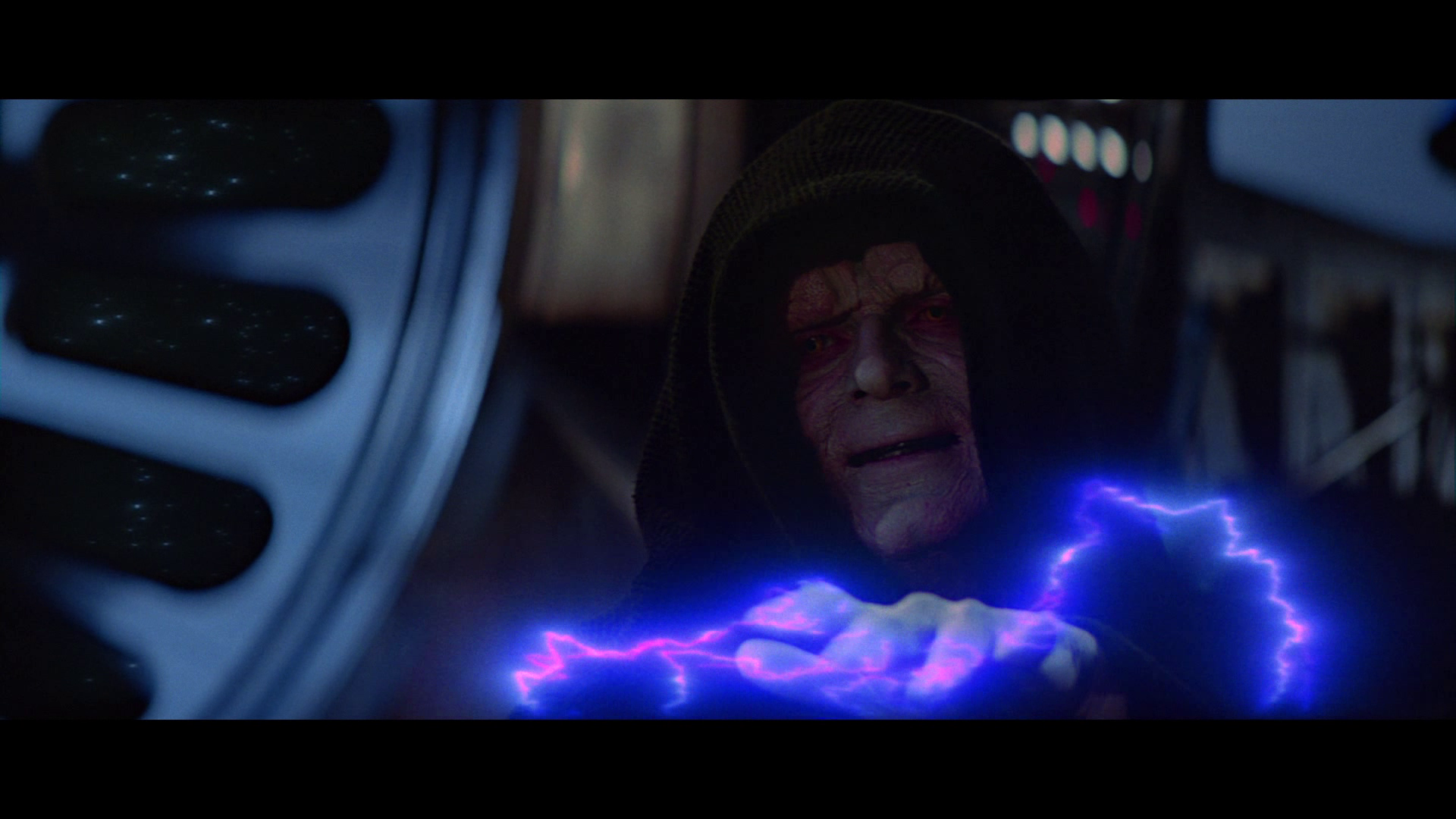 By Josh MatthewsFebruary 5, 2020No Comments

Ever seen a movie where the villain has all of the tactical advantages necessary to kill the hero but doesn’t?

In this video, I’ll discuss that very phenomenon, which we call the “talking killer” cliche. It occurs when a killer pauses to babble, gloat, cackle, or grin at the hero, taking such a long pause that it gives time for the villain to be thwarted or killed himself.

I’ll discuss when the cliche might be meaningful, and why it’s usually just plain dumb.