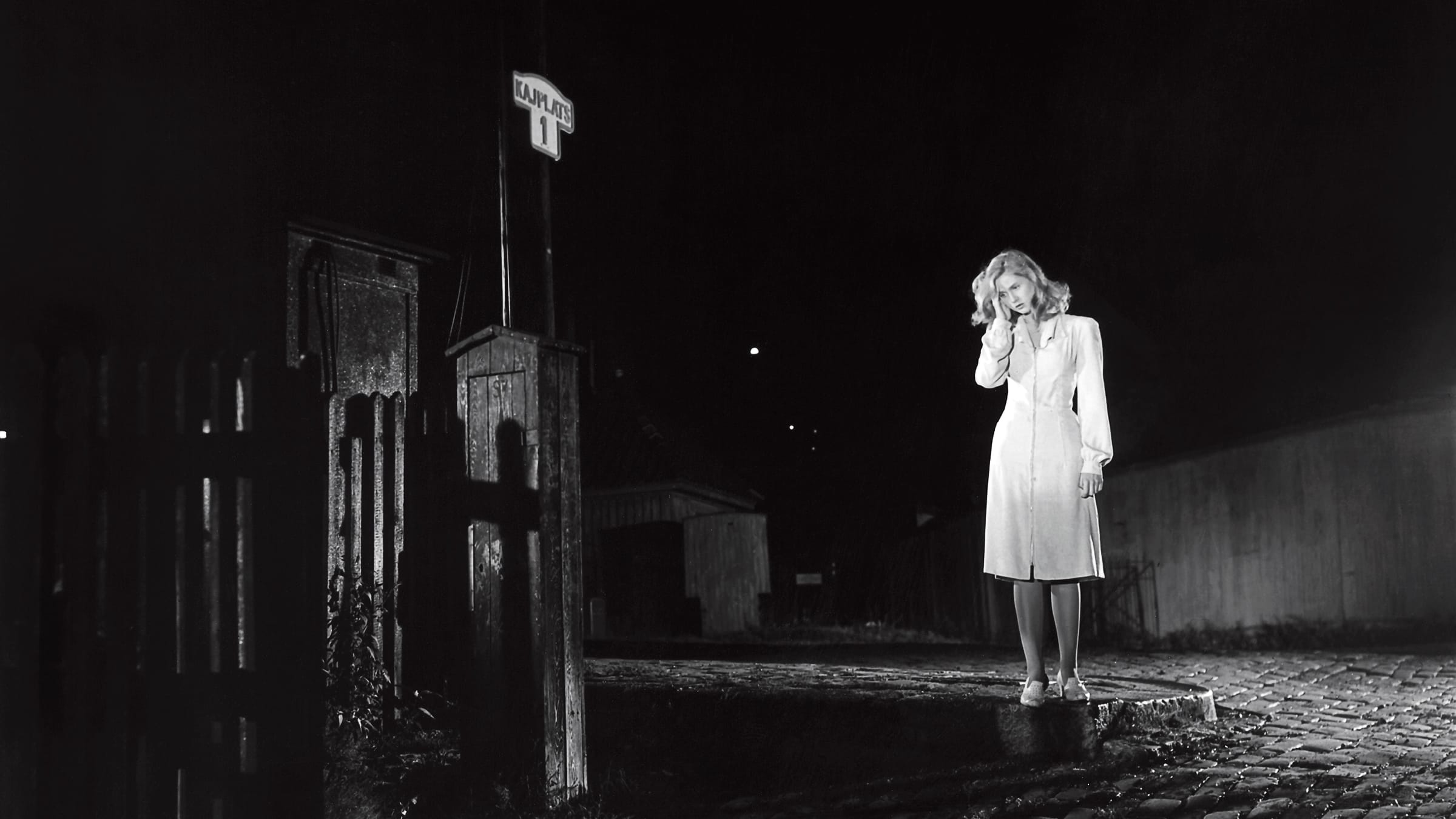 By Josh MatthewsDecember 19, 2020No Comments

Apparently not many people here have seen, or at least rated, Bergman’s first feature film, the 1946 “Crisis.” Of those who did, they are down on it, rather bizarrely. For its time, it’s technically excellent. I was shocked to see Bergman had the blocking down near perfectly and all of those subtle camera moves he makes are already here in the first film.

Let’s dive into what this about, as I don’t think reviewers here have appreciate this enough. “Crisis” features a young woman named Nelly, as a part of a provincial town. The opening features the “stranger comes to town” story of her mother, long absent from her life, now returning to take her away from the aunt who raised her. This devastates the aunt. We have hints that Nelly is going to become a floozy, given that her mother and the man who accompanies her seem too cosmopolitan, in an immoral sense, than the small-town values Nelly has been raised by.

Note that of course this is an immediate post-WW2 movie. Its concerns feature the alteration of small towns worldwide by the infiltration of mass culture, commericialism and its vices in particular. This global theme is played out by the representative characters: the big-city mother, the small-town aunt, and the young woman who is torn between them. What does the future of quaint places hold? Nelly’s story will tell us, as predicted by Bergman, who’s opening narrator calls this movie “almost a comedy.” Almost!

Watching “Crisis,” I realized how many big directors were worried about this problem at this time. Kurosawa and Ozu, and later Kobayashi, and a heap of Japanese directors. Jacques Tati brought this up in “Jour de Fete.” Clouzot was doing the same — my guess is you’ll find it in France all over. Italians? Yes, they feature many worries about American mass culture, usually depicted by youth music, dominating Italy.

Bergman is not only talking about that, but probably also the sacred/secular divide that he himself worried about. Nelly’s corruption is her entrance and embroilment in the urban secular world, something of course so many Catholic directors would bring up repeatedly (Scorsese!).

“Crisis” finds Bergman concerned right away about young women and their mistreatment by those who say they care but don’t. The scene with Nelly about 75 minutes in — great shot-making there all around. And would this be a Bergman movie if some key character didn’t get sick and could very easily die of that illness?

I would not watch a DVD-quality version of the movie, which won’t help, because Bergman’s understanding of black-and-white contrasts in his lighting is crucial. The Bluray in the Criterion Bergman Collection is preferred.

SPOILER: the movie is a “prodigal son” tale, reworked as a prodigal daughter who is returning to her ADOPTED mother. You know what themes Bergman never broke away from? Christian ones, esp. the Protestant emphasis on salvation as God’s adoption of his children. (btw, That might be a Catholic emphasis too; I just don’t know.)

And just like the end of the Prodigal Son tale is not a comedy — because it ends with his brother complaining to his father about re-adopting the prodigal — this is, as the opening narrator says, “almost a comedy” … but not quite. Order is not quite restored, and happiness is not quite achieved, a Bergman-ian twist on the expected Hollywood ending.