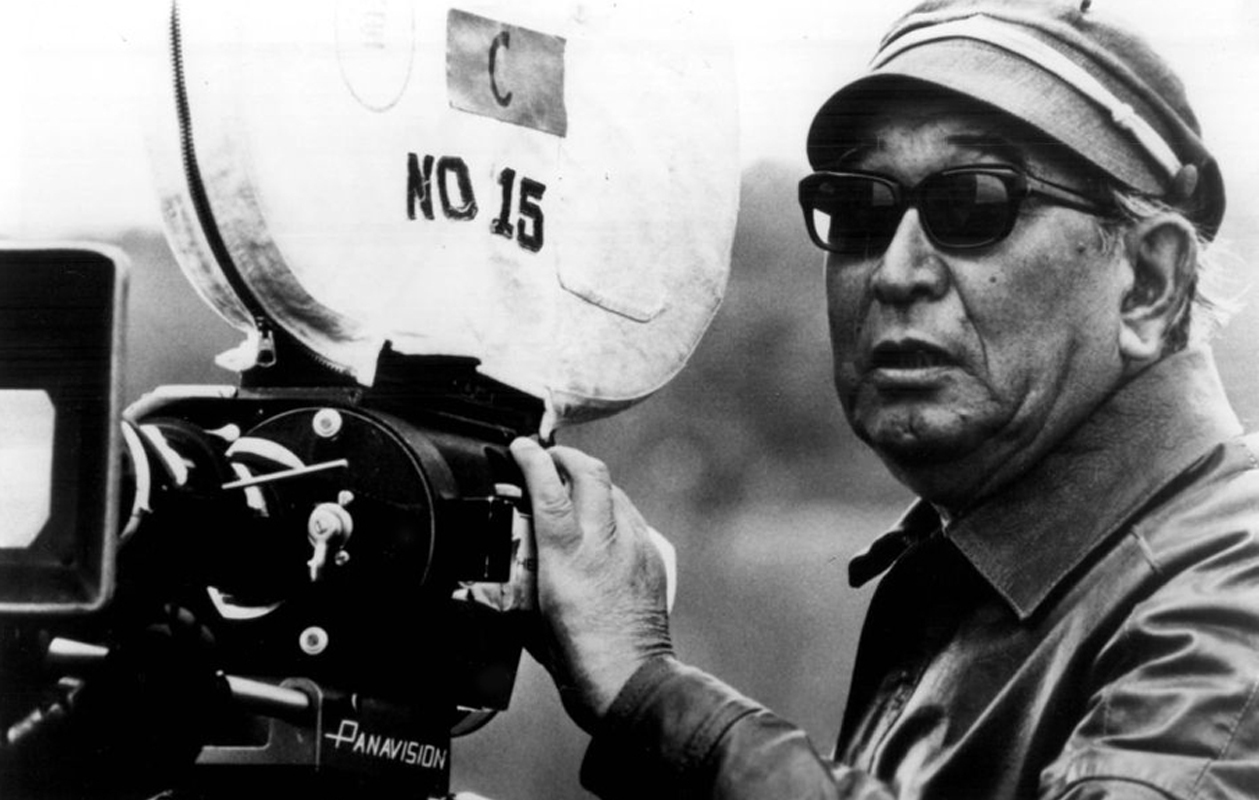 Akira Kurosawa — What Are His Greatest Movies

By Josh MatthewsFebruary 28, 2020No Comments

Akira Kurosawa is a widely acknowledged master of the cinematic arts. His best-known films are considered by everybody to be beloved world classics: Seven Samurai, Rashomon, Red Beard, Yojimbo.

I watched his 30 movies, thought hard about them, and then created this video for anybody who has or has not seen a Kurosawa movie. Whether you love him or have never heard of him, you’ll get a lot out of this video.

It covers seven of his major themes, spread across his five decades’ worth of movies. Discussed in the video: Sanjuro; I Live in Fear; Scandal; Drunken Angel; Kagemusha; Derzu Uzala; Ikiru; Ran, and more.